Lisa Forzley is the Humane Education Manager for the Detroit Zoological Society.

The Detroit Zoological Society’s Berman Academyfor Humane Education was created to help people help animals – we provide people with information and tools to make knowledgeable decisions on how to walk softly and treat the Earth’s creatures gently. The Academy is the only one of its kind in any zoo, and is the lens through which all of our education initiatives and activities are developed.

One of the tools we use is compassionate speech. I coined this phrase a number of years ago when in the midst of a staff meeting, I said to a colleague, “Great! We can kill two birds with one stone.” No sooner had the words come out of my mouth that I realized my language didn’t reflect my desire to be kind to animals. I felt there must be a nicer way to state that I wanted to accomplish two tasks simultaneously. This was the beginning of my determination to be more mindful of what I say. 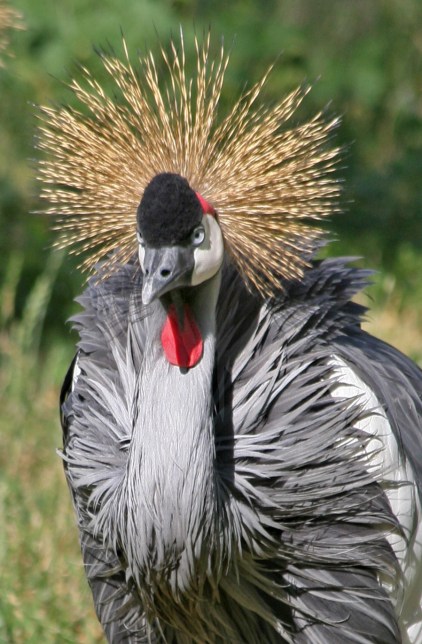 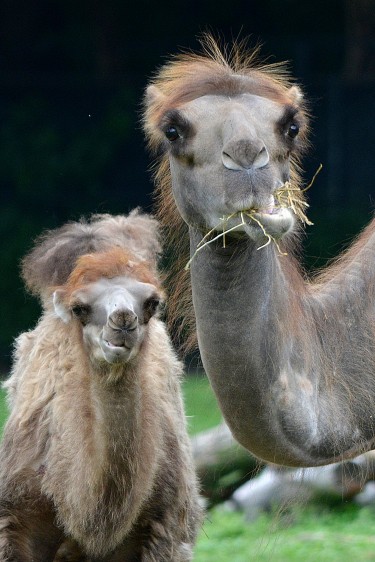 How’d you do? You probably found that you know most, if not all, of the phrases. This just reiterates that we often utter these idioms without thinking about their underlying meaning. Let’s work together to create new cultural norms. For example, “kill two birds with one stone” can become “feed two birds with one hand”, and “more than one way to skin a cat” can become “more than one way to pet a cat”.

What ideas do you have to help promote more compassionate speech? Share your ideas with us in the comment section below.