Let’s focus our attention on the smallest residents living at the Detroit Zoo: amphibians. No other class of vertebrates has the ability to adapt and evolve as quickly in our ever-changing planet as amphibians. They have used every reproductive strategy and developed life stages influenced by environmental factors; they can be colorful, camouflaged and cryptic, regenerate limbs, and have been on Earth for the last 200 million years. 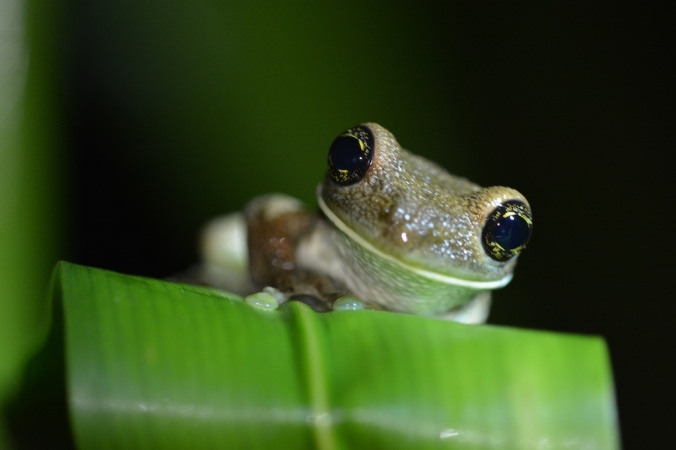 Currently, amphibians are the most threatened group of animals in the world with 40 percent of all species at risk. This crisis is considered the greatest extinction event in history; it’s also the Earth’s sixth mass biological extinction. While previous mass extinctions have been driven by natural planetary transformations or catastrophic asteroid strikes, the current die-off can be associated directly with human activity. This epoch started when human activities began having a significant impact on the Earth’s ecosystems.

The Detroit Zoological Society (DZS) participates in Global Assessments, which provide a comprehensive inventory of the conservation status of biological species as well as a critical dataset for evaluating the health of key elements of biodiversity and identifying threats to their survival. Newly described species emerge yet extinctions are occurring at an even faster rate. Climate change is the most dramatic cause of declines, and it affects amphibians both directly and indirectly, as reproduction is dependent on temperatures and seasonal transitions. Low pond levels expose embryos to more ultra violet (UV) light and UVB radiation is harmful to many species. The shorter periods and earlier opportunities for breeding ultimately reduce the chances of success. Amphibians are also dependent upon water, which makes them vulnerable to desecration when ponds dry too quickly. But since amphibians rely on the environment, they also are excellent storytellers. They can help us determine where pollutants are and if there is misuse of habitat. 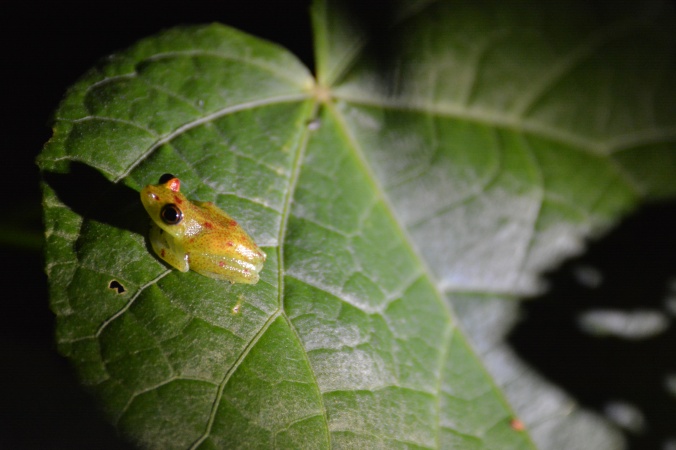 When the National Amphibian Conservation Center (NACC) opened at the Detroit Zoo in 2001, it was the first major facility dedicated entirely to conserving and exhibiting amphibians. The award-winning, state-of-the-art amphibian center is home to a spectacular diversity of frogs, toads, salamanders, newts and caecilians, many of which are the subjects of field research and part of cooperative management programs called Species Survival Plans (SSP). Amphibians selected for an SSP are generally threatened, endangered and sometimes even extinct in the wild. The DZS is actively involved in many of these programs, including for the Wyoming toad, Puerto Rican crested toad, Panamanian golden frog, crawfish frog and Mississippi gopher frog. Some amphibians bred at the Detroit Zoo have been released into the wild to boost endangered populations, and others require us maintaining a “captive assurance population” because due to factors in the wild, they cannot be released just yet. When it’s safe for these species to return to their native homes, we have a population ready to release. We have specially designed, bio-secure rooms that can hold each of these species so they won’t be exposed to other amphibians or anything else that may be harmful when they are released. 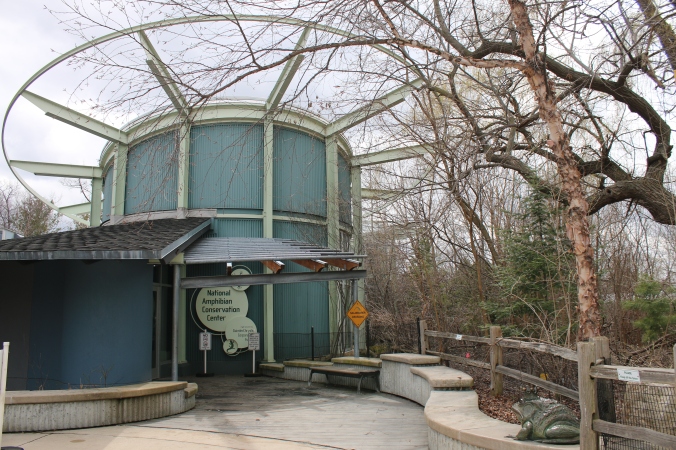 In addition to maintaining our captive amphibian population and our efforts in cooperative breeding programs, DZS staff participates in several field projects and research programs, offers citizen science training and provides support for wildlife rescues, including those from the exotic pet trade.

– Marcy Sieggreen is the curator of amphibians for the Detroit Zoological Society and oversees the National Amphibian Conservation Center at the Detroit Zoo.