Eight years ago this month, Detroit Zoological Society staff took part in the largest animal rescue effort in the world. More than 26,000 animals were seized from an exotic animal dealer in Texas when it was discovered that animals at the dealer’s property were living in crowded, squalid conditions, many without access to adequate food, water and veterinary care. Leaders at People for the Ethical Treatment of Animals (PETA) contacted us to help. The conditions in Texas were so bad that for some animals, help came too late, but many – from small mammals to amphibians – came to live at the Detroit Zoo in habitats that would meet all of their needs. This significant effort to help animals is just one of many DZS animal rescue stories. 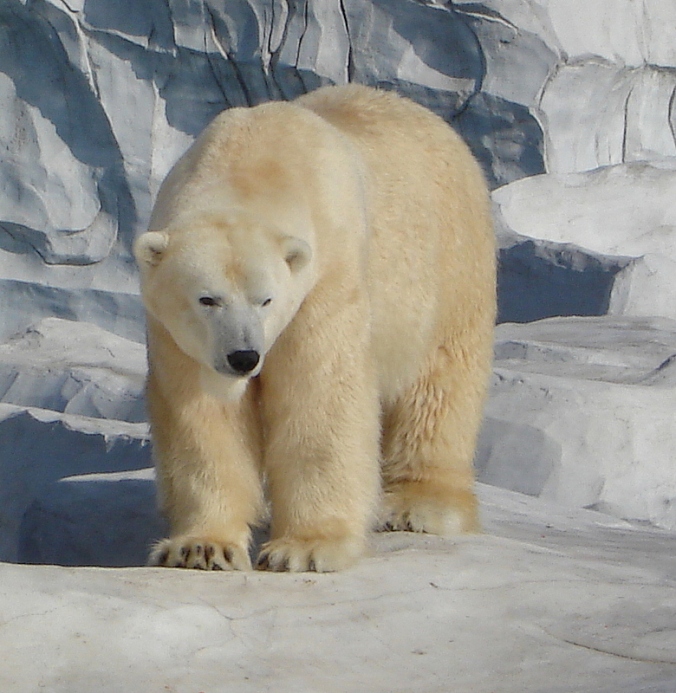 Prior to the historic Texas rescue, we’d previously worked with PETA to rescue polar bears traveling as part of a circus based out of Mexico. Bärle was one of those fortunate bears, and once she found her forever home at the Detroit Zoo, she enjoyed the comforts of her habitat in the 4-acre Arctic Ring of Life and gave birth to Talini, a female polar bear – now 12 – who is still living at the Zoo. Other rescued animals living at the Detroit Zoo include a lioness named Erin – who, along with two other lions, was rescued from a junkyard in Kansas – as well as several ring-tailed lemurs from three different rescues (including the Texas rescue described above). Forty of the amphibians rescued in Texas in 2009 are still living in the Detroit Zoo’s National Amphibian Conservation Center. 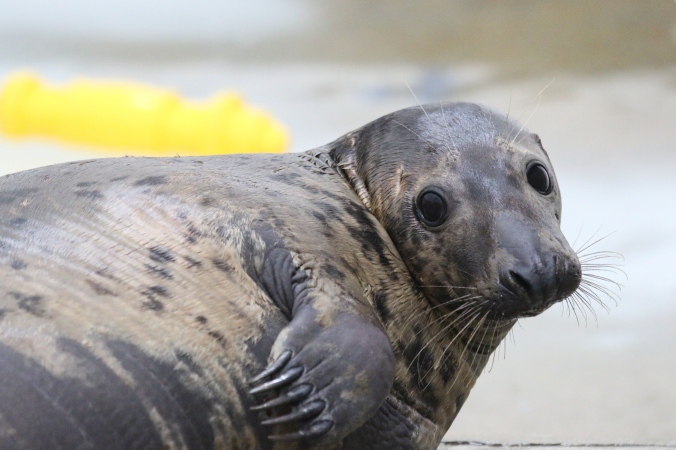 Not all of the animals we’ve helped rescue come from bad captive conditions. Sometimes, animals are found injured or otherwise unable to care for themselves. Such was the case for the three male grizzly bears, Mike, Thor and Boo, whose mother was killed by a poacher, leaving behind three cubs who were too young to be on their own. All five seals living in the Arctic Ring of Life were rescued from the wild after they were found on beaches and deemed unable to care for themselves, and the bald eagles at the Detroit Zoo suffered injuries in the wild that rendered them unable to fly. Without the Detroit Zoo, animals like these would likely not have a home, and could be euthanized. 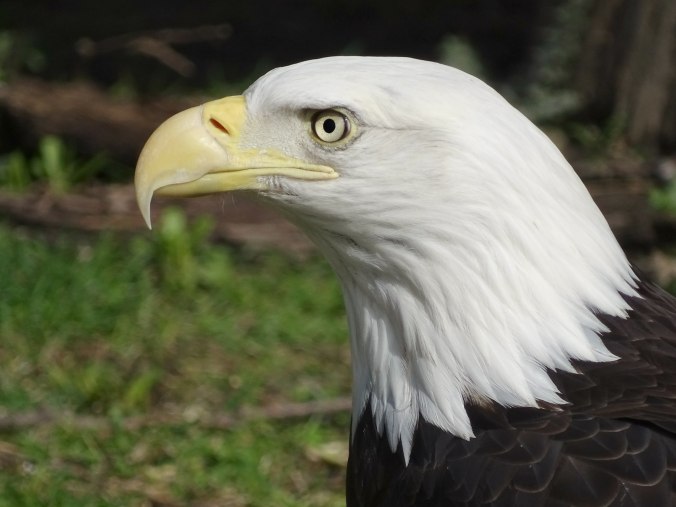 A western pond turtle – an endangered species – was rescued in California and is now living in the Detroit Zoo’s Holden Reptile Conservation Center after a concerned citizen saw a Facebook post by a man who was intending to cook and eat the animal.

Animal welfare is at the core of the Detroit Zoological Society’s mission, and is reflected in our efforts to rescue animals. Requests to provide a life-long home for rescued animals are frequent. Such requests can place a strain on resources for zoological institutions, not all of which can accommodate them. We will continue to assist whenever possible, and we encourage you to come visit the rescued animals at the Detroit Zoo. To learn more and see how you can help, visit: https://thezoothatcould.detroitzoo.org/animal-welfare/

One thought on “Animal Welfare: The Detroit Zoological Society to the Rescue”